As a nonprofit-organization with its mission of “advancing the software testing profession”, ISTQB® regularly conducts surveys to assess the trends in testing industry world-wide. Such surveys are publicly available on the ISTQB® Web Site. In 2015 we conducted the first survey looking at the “Worldwide Software Testing Practices”, that is now followed by the second edition, that is published in this report.

The survey covers several topics, ranging from organizational and budgetary aspects, to techniques/ processes/ tools, through skills and competencies; we think it provides useful information for all the professionals involved in the testing market, as well as direction for the further evolution of the ISTQB® scheme.

The survey was designed by the ISTQB® Marketing Working Group and endorsed by ISTQB® Member Boards, accredited training providers and exam providers, collecting more than 2000 responses from 92 countries. 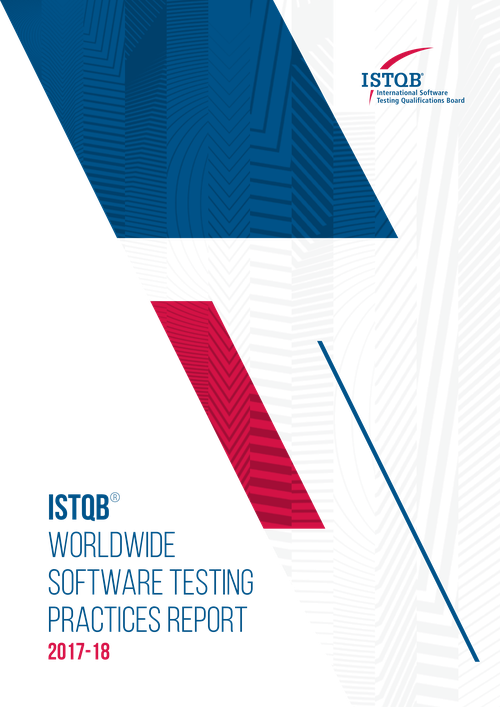 The most significant findings from ISTQB® Effectiveness Survey 2017-2018 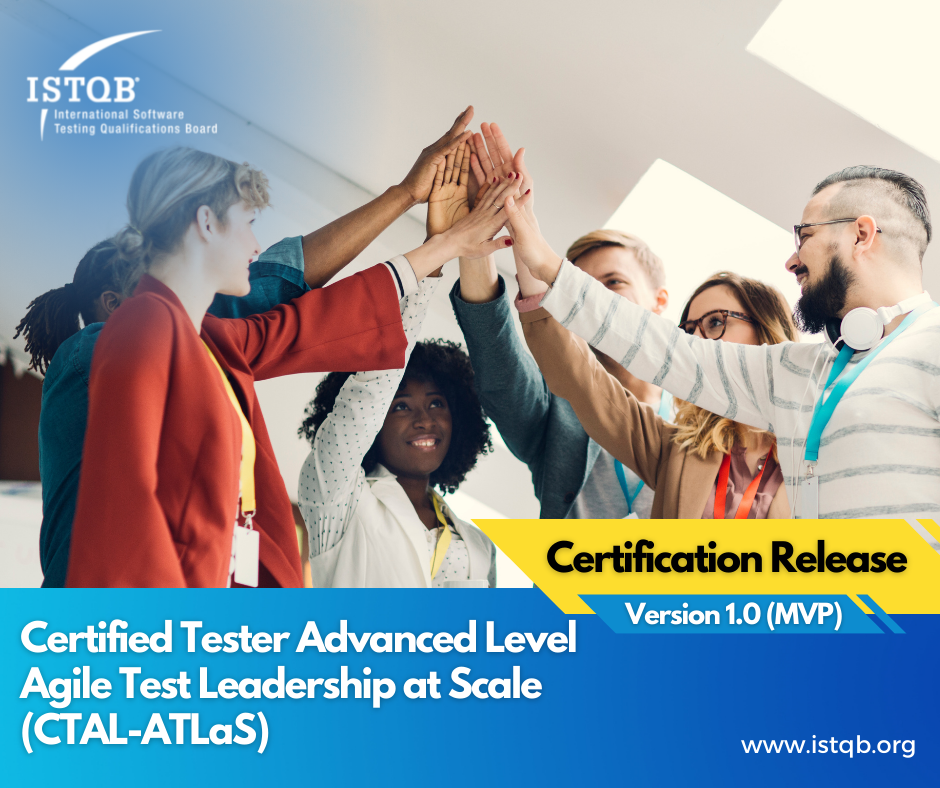 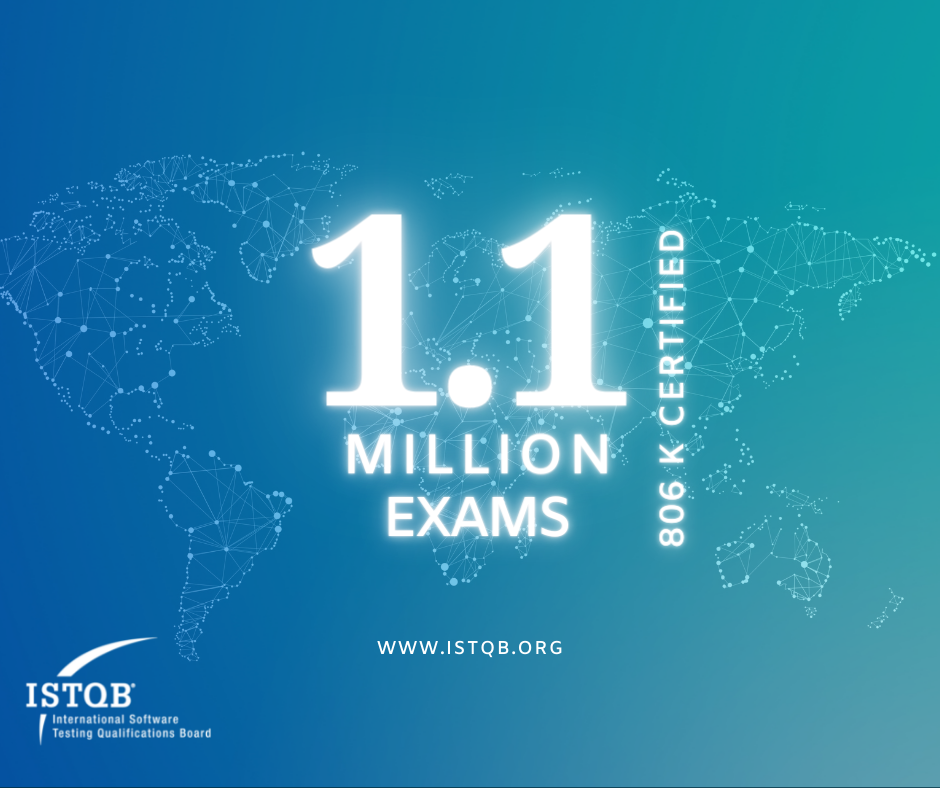 2022-05-24
ISTQB® exceeds 1.1 Million exams!
ISTQB® President Olivier Denoo presented to the ISTQB® General Assembly in Dublin on 13th May 2022 that more than 1.1 Million ISTQB® Certified Tester exams have been taken around the world in 130 countries (to end of 2021) with 806,000 individuals certified globally.